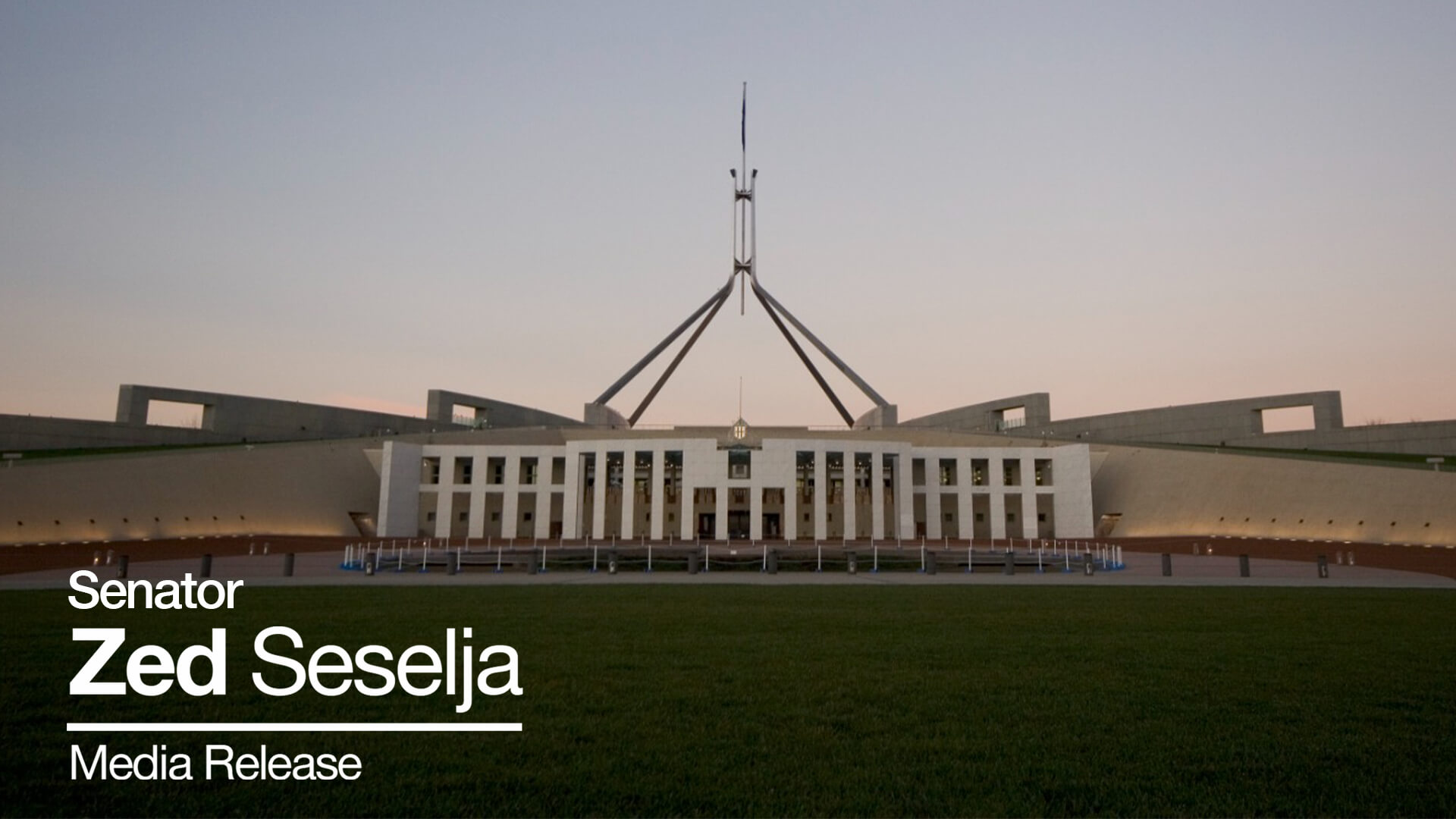 Minister for Veterans’ Affairs and Defence Personnel Andrew Gee and Senator Zed Seselja congratulate the winners for recognising the value and benefit of employing veterans, and making a concerted effort to promote their unique skills and experience.

“These awards acknowledge the organisations and individuals committed to providing employment opportunities to our veterans and their continued support as they move from military to civilian life,” Minister Gee said.

“The Awards also recognise veteran employees and entrepreneurs who demonstrate their skills gained from Australian Defence Force service in the civilian workplace.”

“We know that the men and women who serve in uniform are our nation’s best, and it’s an honour to celebrate the achievements of all our veterans in civilian life.”

In the ACT, Hensoldt Australia delivers technical solutions specialising in the provision of products for Defence, Clean Energy, Commercial Marine and Space.

Hensoldt Australia is located in Canberra and was established by two veterans. Hensoldt continues to have steady business growth, generating new employment opportunities for veterans.

“The extensive range of skills, abilities, behaviours and attributes veterans gain makes them an asset to any workplace and it’s great to see organisations in our local area recognising this, and promoting it as part of their workplace culture,” Senator Seselja said

The Awards are part of the Prime Minister’s Veterans’ Employment Program, which brings together a range of resources and drives initiatives for veteran job seekers and employers, including the Veterans’ Employment Commitment, a public declaration that each signatory recognises the benefits veterans can bring to their workplace.

Further information on the awards and 2021 winners, including the full announcement video, can be found on the Prime Minister’s Veterans’ Employment Program website www.veteransemployment.gov.au.